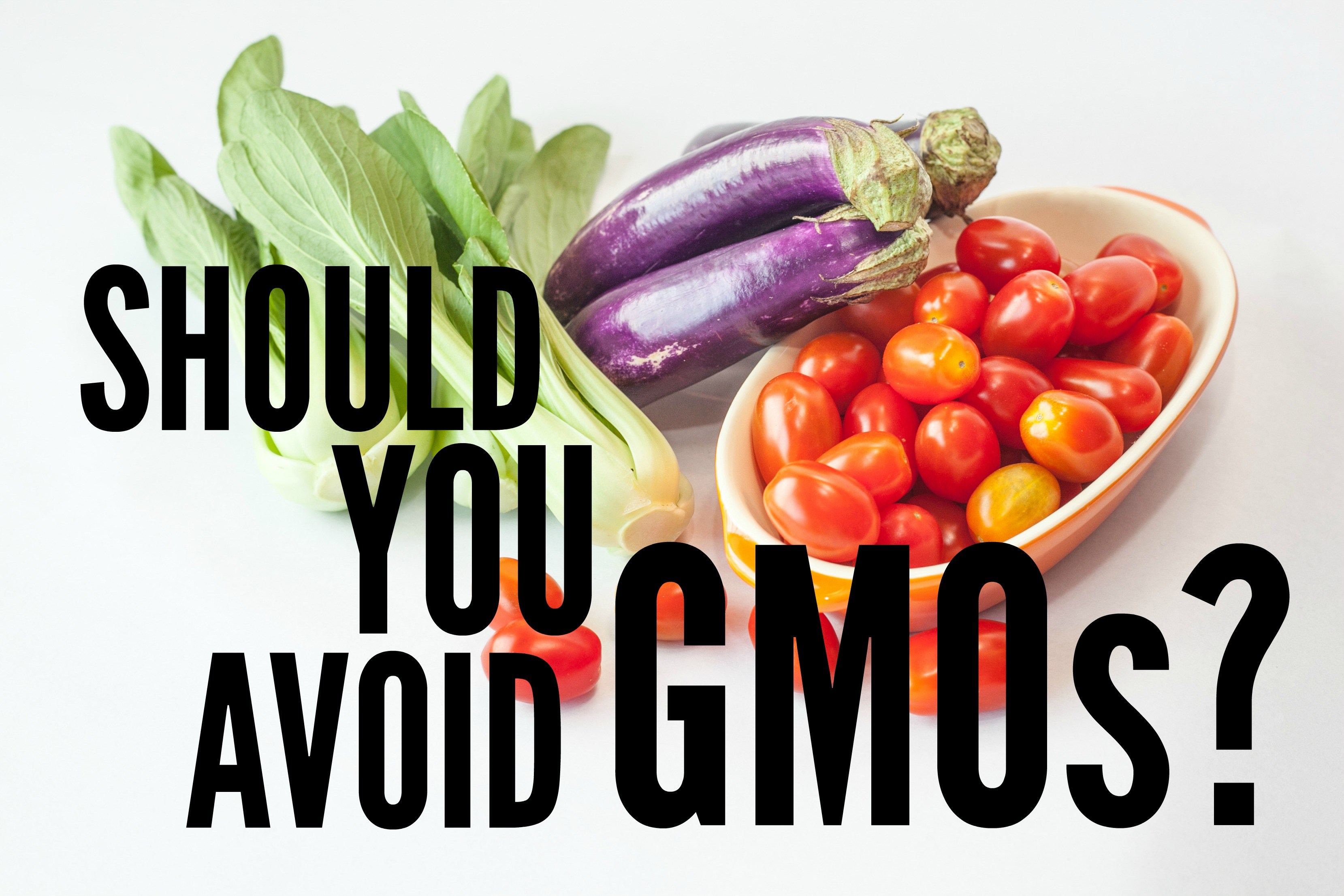 Genetically Modified Organisms or GMO's are a hotly debated topic in the food industry today. You may have seen or been confused with the different terms of GE, GM or GMO. While there is a difference in their meanings, for purposes of this information we will use the terms interchangeably, as the term GMO is the more common term used at grocery stores and food venues and will make things easier to understand.

When food companies use the term GMO, they are referring to the use of high-tech methods to incorporate genetic material (DNA) into an organism (such as grain or vegetable seeds), in order to create a food that does not occur in nature or traditional crossbreeding methods and is only accomplished by human intervention. This relatively new science creates unstable combinations of plant, animal, baterial and viral genes. Hence the term, Frankenfood. Most is modified to be weed and insect resistant, however, other foods like the new apple soon to be introduced, have been GMO'd in order to prevent browning.

As of 2016 there are 38 countries worldwide who have now banned GMO crops. Unlike 64 other countries, including Australia, Brazil, China, Japan, the 15 nations in the European Union and Russia, the U.S. has no laws requiring our foods to be GE/GMO labeled. In addition, the FDA does absolutely no independent testing of GMO/GE food safety. Since 2000, when the FDA announced that the GMO labeling of foods would be voluntary, not one company has stepped up to the plate. However, companies who have eliminated GMO ingredients in order to add the "Non-GMO" label to their products, have faced tight regulations and litigation challenges from the FDA and food industry.

According to the Non-GMO Project, "More than 80% of all GMOs grown worldwide are engineered for herbicide tolerance. As a result, use of toxic herbicides like Roundup has increased 16 times since GMOs were introduced. GM crops are also responsible for the emergence of herbicide resistant “super weeds” and “super bugs,” which can only be killed with more toxic poisons like 2,4-D (a major ingredient in Agent Orange). GMOs are a direct extension of chemical agriculture and are developed and sold by the world’s biggest chemical companies. The long-term impacts of GMOs are unknown, and once released into the environment, these novel organisms cannot be recalled."

The question is how all of these GMO crops and increased pesticides are affecting our health. In terms of weight loss, Norway did a long-term study on the effects of GMO foods on health. They fed GM corn to one group of rats and non-GM corn to another group. Within 90 days the rats on the GM diet grew much fatter and had a tendency to eat more food. Researchers also noticed that the rats even gained weight when just eating fish that was raised on GM corn (farm-raised fish).

Toxicology Reportis a must read for anyone with gut issues and food allergies. It reveals the link between glyphosate and the destruction of beneficial gut bacteria, leading to the overgrowth of other disease-producing pathogens

In addition, as far back as 2007 scientists reported in the Archives of Environmental Contamination and Toxicology the results of a 40% increase in triglycerides, leading to Metabolic Syndrome (increased high blood pressure, increased insulin resistance, increased fat around the middle, increased cholesterol and increased risk of blood clots), diabetes and heart disease. 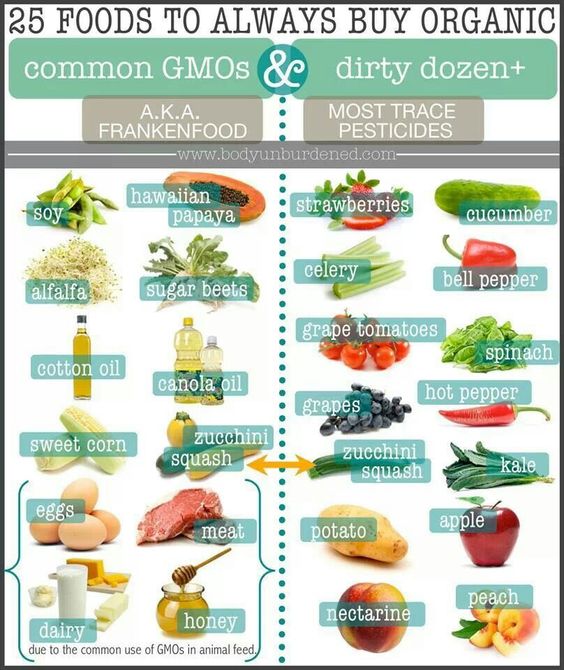 While we may not just consume simple GMO corn products, many consume corn sweetener (high fructose corn syrup) found in a myriad of processed foods and drinks. This modified corn is considered foreign to the body and will react differently than naturally grown foods once consumed. These chemicals (or obesogens) contribute to weight gain in various ways, including disruption of the hormone signaling system that regulates your metabolism, and the accumulation in your fat, which increases your risk of toxicity during weight loss. These factors are important to understand if you are having difficulty with weight loss.

It is important to educate yourself to the truth about GMOs if you want to achieve optimal health and avoid disease. Most fruits and vegetables are safe, except for corn (mostly corn products and feed for animals), Hawaiian papaya, edamame (soybeans), zucchini and yellow squash. For a great way to know How to Shop for Non-GMO Foods, Whole Foods has compiled a great list on their website on how to do so. The whole topic can be intimidating, but it really isn't that hard when you check out the basic list of foods that are non-GMO and those that contain them. While there are several great grocery stores that offer choices on the Whole Foods guide, this is a nice, easy to follow example.