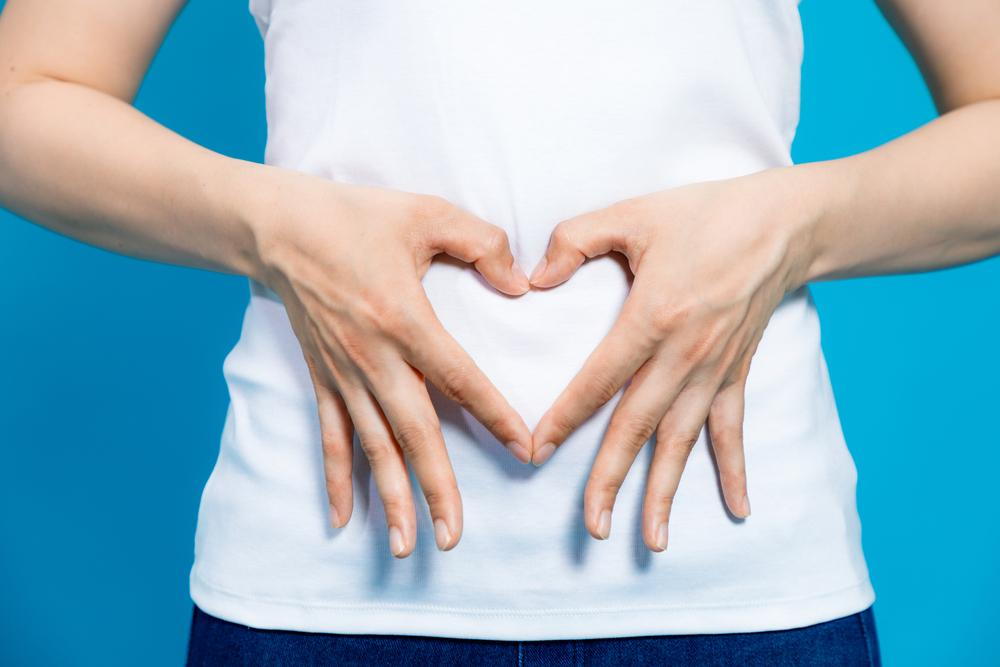 Gut Health And It's Effect On Weight Loss

Do you realize that gut health is a huge factor in the weight loss?

One of the first things that comes to mind is sugar. And while it definitely is true that sugar affects our blood sugar, causing our insulin to spike and store our food as fat, sugar also directly hurts our gut. It is one of the biggest culprits of gut damage, and the way it does so is by feeding the wrong type of bacteria in our gut. Sugar feeds bacteria and candida, which is a yeast that is part of the fungal family. It’s kind of a double whammy, because not only does sugar feed the wrong bacteria and candida (which cause yeast infections), but it also can keep good gut bacteria from colonizing in your gut. It’s a very powerful reason to avoid sugar in your diet. Especially now with almost all of the sugar we encounter in foods on our grocery store shelves being made from Genetically modified sugar beets and not cane sugar – which brings us to another aspect of gut damage. GMOs or genetically modified organisms.

About 90% of corn and soy products are genetically modified, along with canola. Soybean and canola oil are in almost everything on the shelves, corn and sugar beets are used in processed foods and drinks (things using high fructose corn syrup). In Animal studies, those fed GMOs were more likely to form lesions in the stomach and digestive tract, and inflammation, which leads to leaky gut. This is so important when you consider that 80% of your immunity comes from your gut and we need all the immunity we can get these days.

Non-steroidal anti-inflammatory medications (NSAIDS) and over the counter pain killers also damage the stomach and intestinal lining, adding to more leaky gut, as well. Stress is also a huge factor in gut health, too. Too much emotional stress, not getting enough sleep, causes high cortisol, which causes a protective state in your body – not a regenerative one. The problem is that your regenerative state repopulates good bacteria and kills off bad bacteria. And of course, I’d be remiss if I didn’t mention gluten (which is mainly in wheat but also other grains sources) and dairy. They are two of the hardest foods for many people to digest, because of the casein and gluten proteins they contain. They are hard on digestion, not only causing gas and bloating, but also create inflammation of the gut lining, which contributes to the leaky gut. They are very inflammatory, much like many vegetable oils. This is why you want to stick to the, virgin organic coconut oil, grass fed butter and high-quality California extra virgin olive oil.

You also want to be careful about the water you drink. Tap water without a filter contains chlorine. Chlorine kills bacteria. That is why it’s put in your water system. It is a gut disruptor, because it kills good bacteria. It’s one thing if you want to protect overgrowth of bacteria in your swimming pool, but it’s another to drink it.

You see, gut bacteria come into contact with the food you eat, affecting the nutrients you absorb and how energy is stored within your body. A study was done on 77 pair of twins – one of which was obese and one was not. They found that the obese twin had fewer bacteria strains in the gut than the twin of a healthy weight. Obesity was actually associated with a lower gut bacteria diversity. Additional studies have also shown that if the gut bacteria from obese people are put into mice, the mice gain weight. They believe this is due to the bacteria’s ability to affect the digestion of certain foods.

So, while really good-quality, diverse probiotics and fermented foods can help boost gut bacteria, it’s only one part of the solution. Avoiding the things that damage your gut in the first place and Providing an optimal environment for those bacteria to grow, feeding them properly with fiber and addressing actual intestinal health is first and foremost for healing and gut integrity. Regarding fiber, Humans can’t digest fiber, but gut bacteria can. When they do so, they produce a number of chemicals that benefit your gut health and help promote weight loss. A number of studies have shown that people with high fiber intake have a lower weight, which may be due to the role that gut bacteria play in digesting fiber. So, be sure to pay attention to your fiber intake and get the fiber from your fruits and vegetables, not from so cheap supplement, which will definitely be deficient in the quality and right kind of fiber you need.